I am such a city girl. We live in the suburbs of Chicago now and while I love our house and city, I have been rather desperate to explore Chicago. We’ve gone into the city quite a few times as a family, but mostly to a particular destination. I’ve wanted to just wander and get a feel for it. Scott has gotten to know it quite well since he works there, and I will admit that I’m quite jealous of that. I had been attempting to make my peace with knowing it wasn’t going to be possible for me for a while with all the girls and my pregnancy. And then I was given my week alone and I knew immediately that a day in Chicago was at the top of my list.

Scott had to go into work on a Saturday, so it seemed an easy solution to drive in, drop him off, and then wander around places that *I* wanted to go. We got to the city in time for lunch. We were able to have lunch together before he needed to go in and went to Jake Melnick’s, where I had the trio of pulled pork sliders (I didn’t finish) and boy, was that an awesome start. I love the variety of restaurants a big city has and there’s just a feeling you get that you don’t get in other places.

Scott headed out and I headed to Anthropologie. Why I had it in my head that I needed to go there at eight months pregnant is beyond me, but go there I did. I had a happy wander for quite a while and finally pulled some clothes out to try on. To my surprise, some of them actually worked, and I left the store having splurged selfishly for the first time in ages and felt great for it. 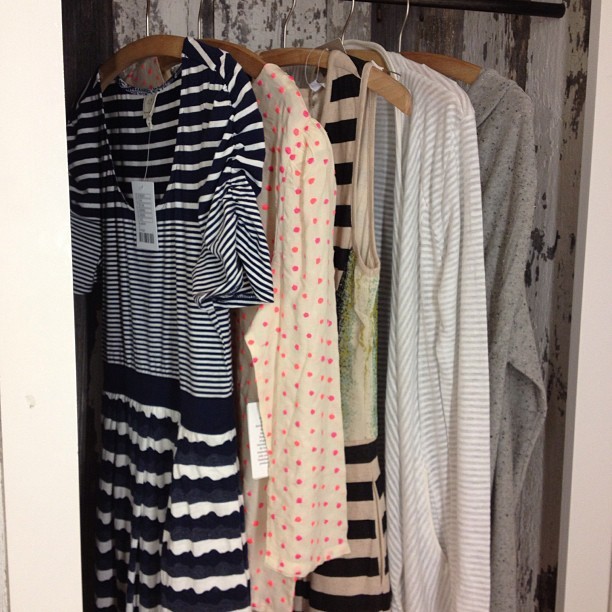 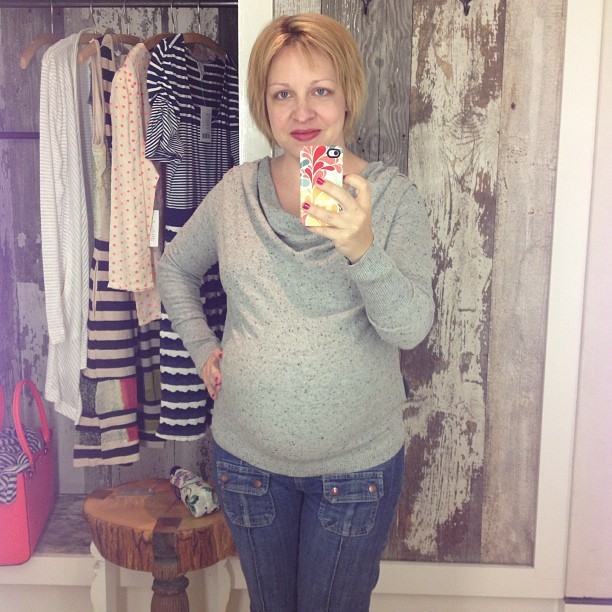 I wandered the Mag Mile for a while, alternating between popping into a store, looking up at the buildings (I love city buildings!), people watching, and resting. The sky that day was incredible, going from quite foggy to outright beautiful in a very short time. I realized that I should have brought my good camera instead of depending on my phone, but that is totally typical of me. Also, I unfortunately found it difficult to find resting places and rather overdid it. I found a good spot with an awesome street performer and watched him until he went on break. I also learned that I haven’t figured out Instagram‘s video function yet. If I had it to do over again, I’d choose to wander further away from the tourist area. I picked this area because it seemed to have the most for me in the most compressed area, and while I’m glad I experienced it, tourist shopping areas aren’t my favorite places. 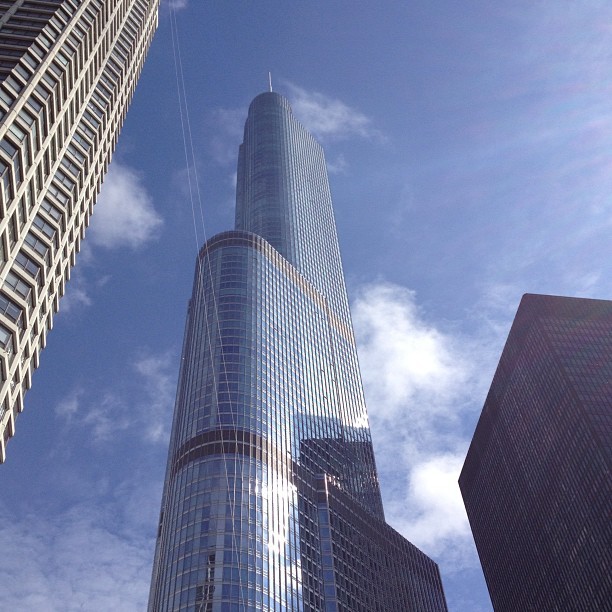 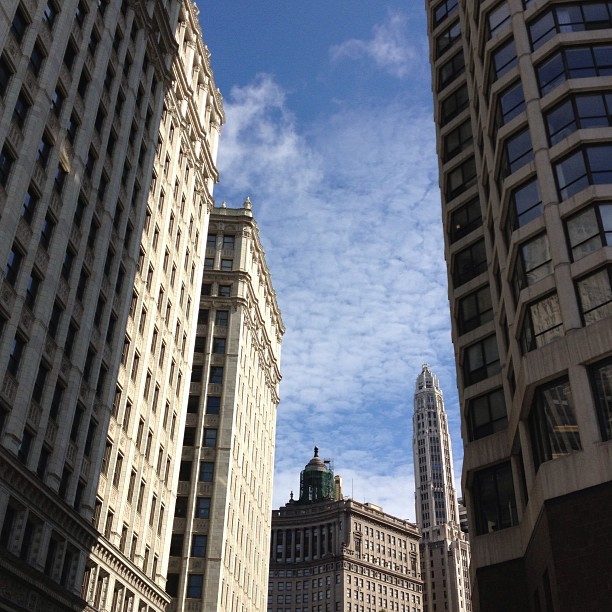 The final stop on my wandering tour was a bookstore. I love independent bookstores, and the quirkier the better. After-Words didn’t disappoint. I left there with a decent stack of books and a giant pang that I didn’t live closer. 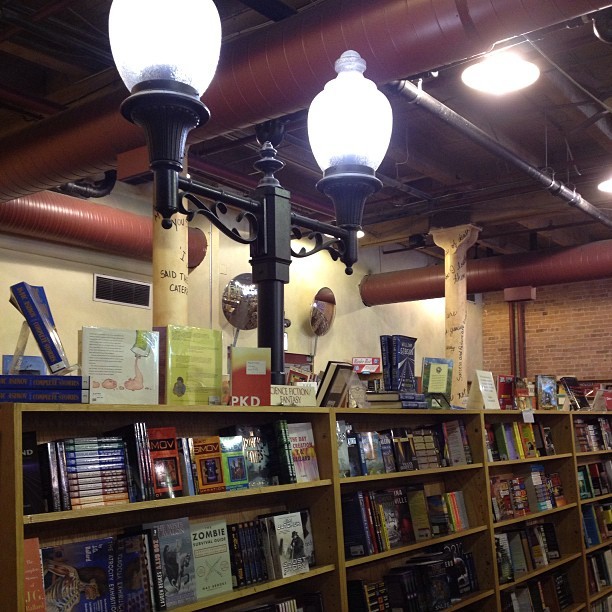 I found a fountain where I could sit and wait for Scott to meet me. It was nice and cool and I was enjoying just daydreaming when a man sat next to me. It was then that I remembered some other aspects of city life–he was raving drunk. He wasn’t scary, but he did inform me that I would be quite pretty if I wasn’t knocked up. He kept trying to start conversations while I very rudely tried to ignore him by pretending I was busy with my phone. He finally left when someone walking past sneezed and didn’t acknowledge the “God bless you” he gave out. He chased him half a block to let the guy know he had said it and then went on his way.

Scott came with a friend/co-worker and we headed to a rooftop bar for a bit. Not drinking while pregnant is something I’ve never struggled with and I must say that my water on the roof was lovely. Rooftop dining is pretty awesome and the whole Chicago area does a really good job with it.

We had been recommended Cyrano’s Farm Kitchen for dinner and it exceeded anything I wanted. They had live music in the cellar and we were given a comfortable and cozy corner table. It was dark and lovely. Yes, I took some pictures, but they are all rather dark and at some point I decided that I was just going to enjoy the evening. Asparagus soup, duck, and chocolate mousse accompanied by gorgeous music and a comfy seat and I was quite content to spend a few hours there, which we did. It was relaxing and the perfect end to the day.

I was totally worn out from doing way too much walking, but I had a great day. It was incredibly freeing to be totally on my own and to finally get to see some more of Chicago. Who knows when I’ll get that kind of day again.