I’m desperate for all things Halloween right now. It’s only fair to assume that my stitching accessories are feeling the same way, right?!? I realized that my poor scissors didn’t have a Halloween costume, so I made them this fun Felt Witch’s Hat Scissors Pouch. This scissors holder is a fun way to keep them contained this holiday season. 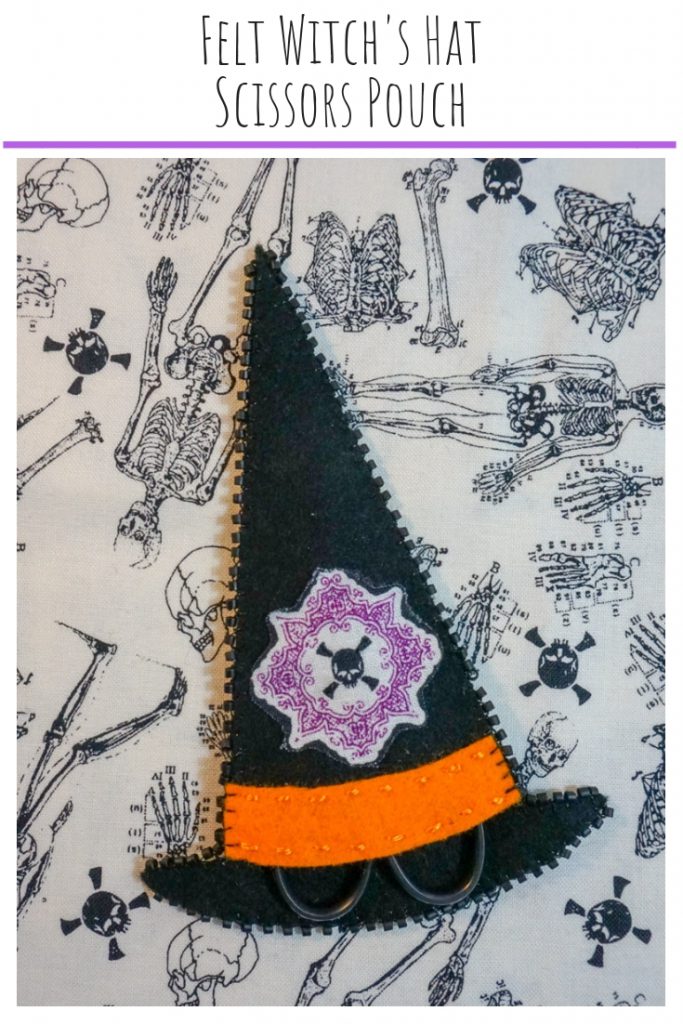 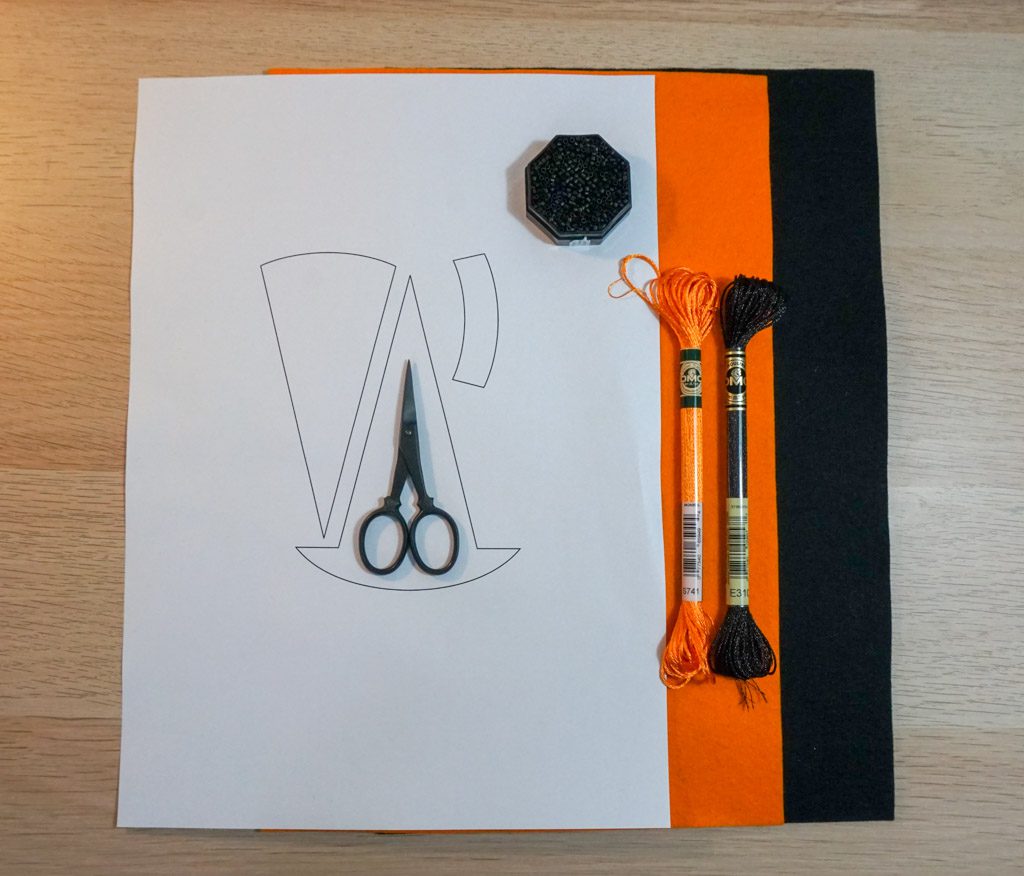 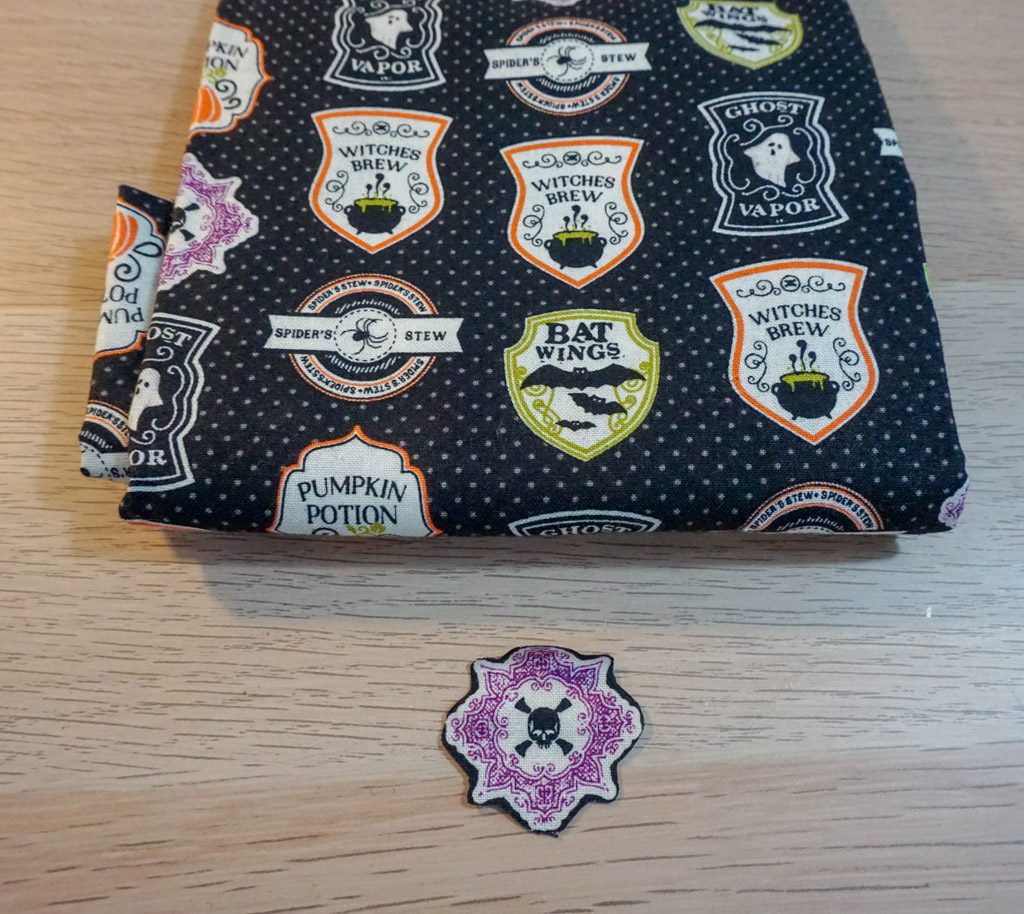 Print out and cut the PDF pattern. 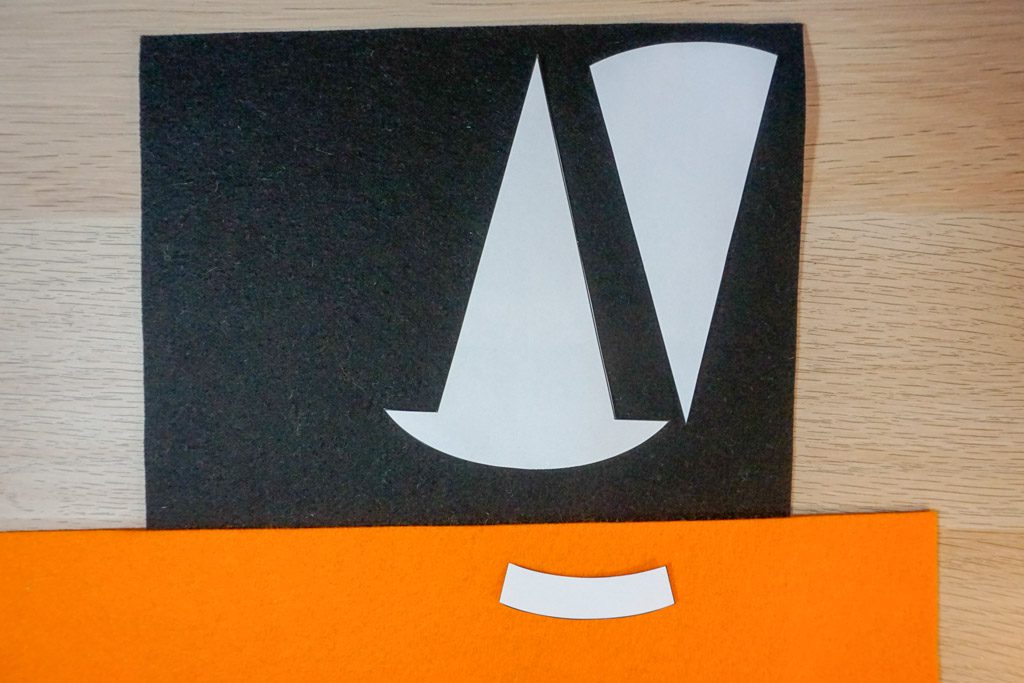 Cut out the felt pieces. 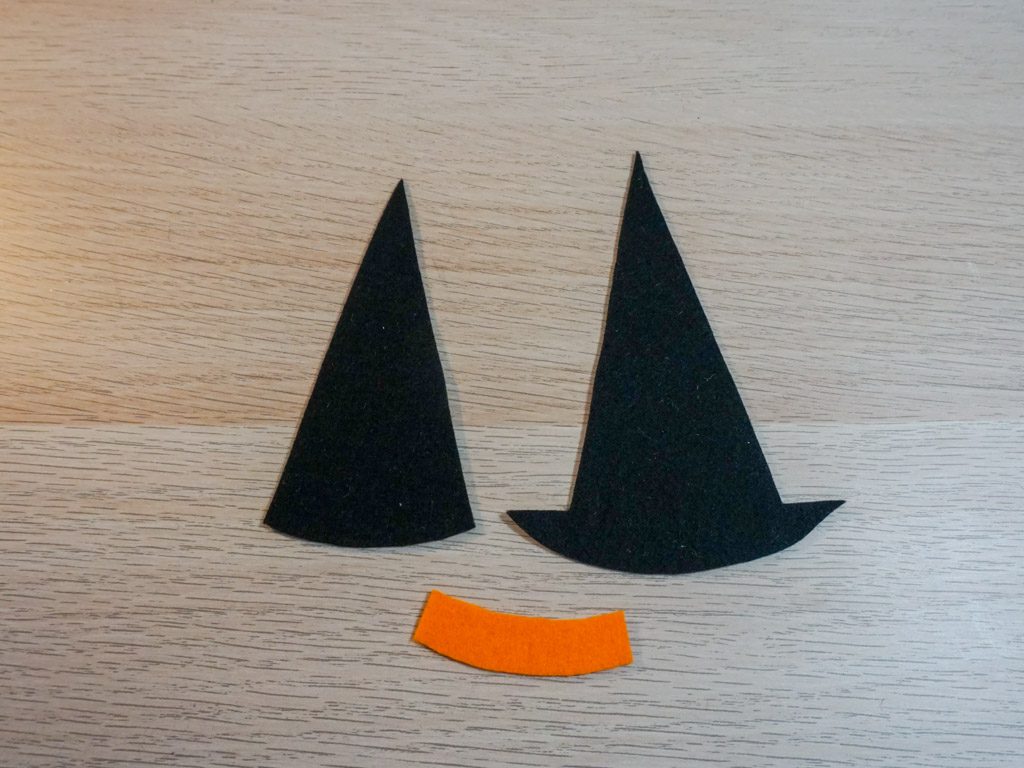 Stitch the band onto the brimless hat piece. I used two strands of thread. If you are stitching on an embellishment, do this now before you attach the two hat pieces together. 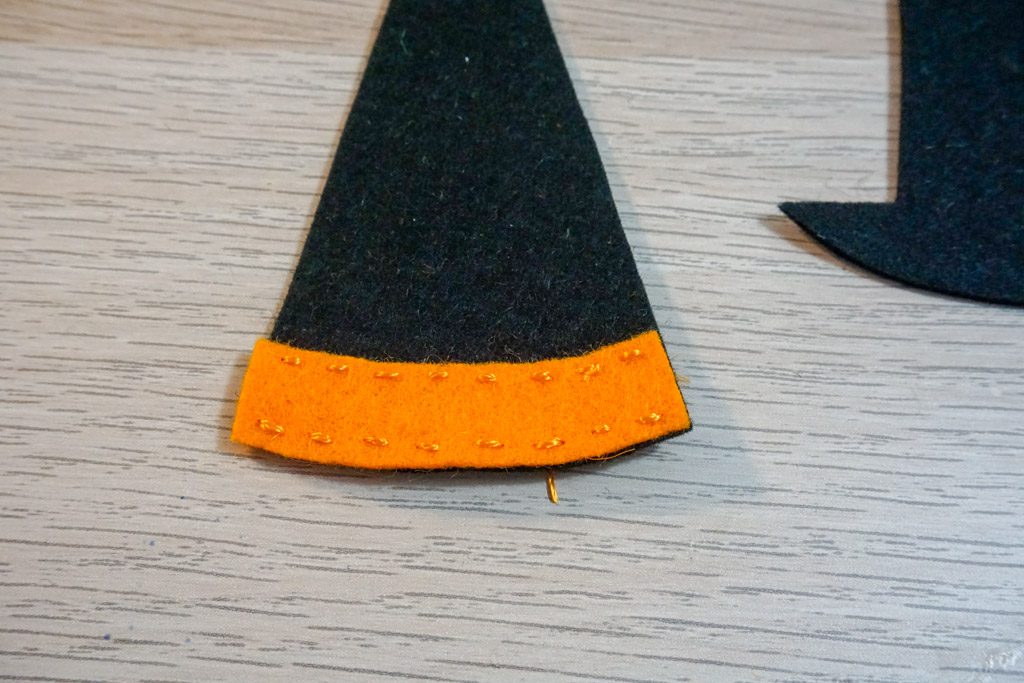 Using a beaded blanket stitch, go the entire way around the outside of the hat. I used a single strand of the metallic thread. You can obviously use regular DMC 310, but I like that tiny bit of sparkle. 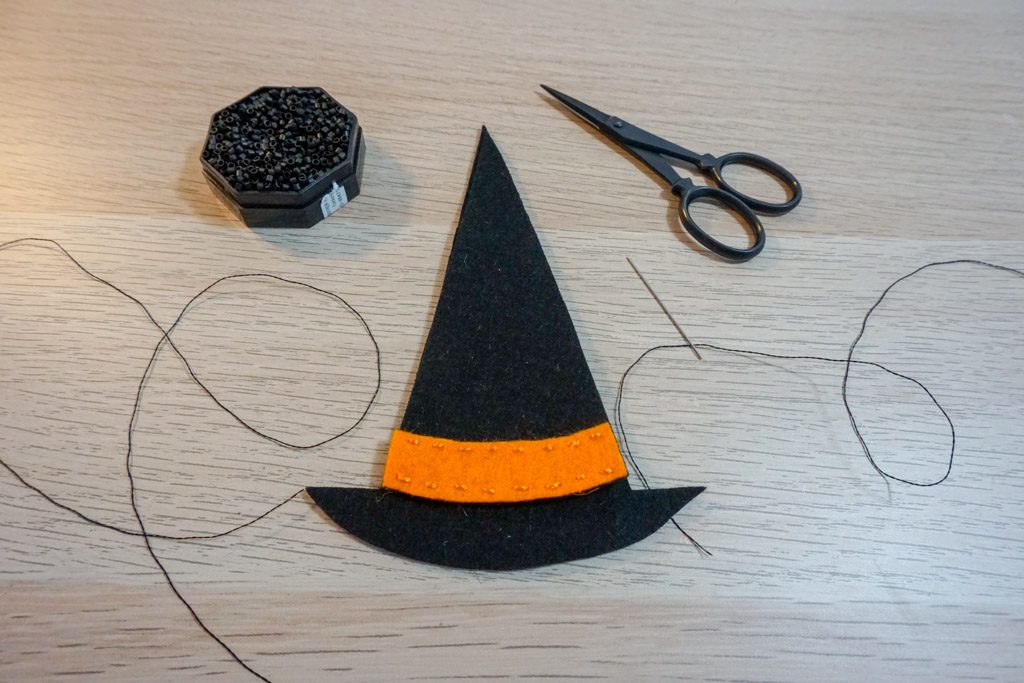 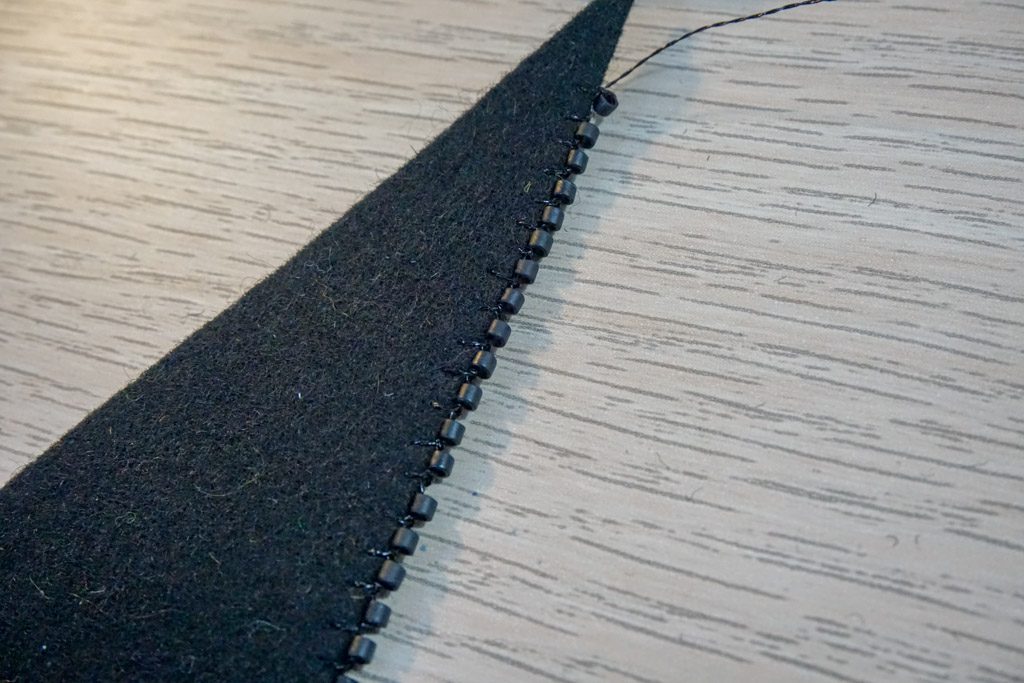 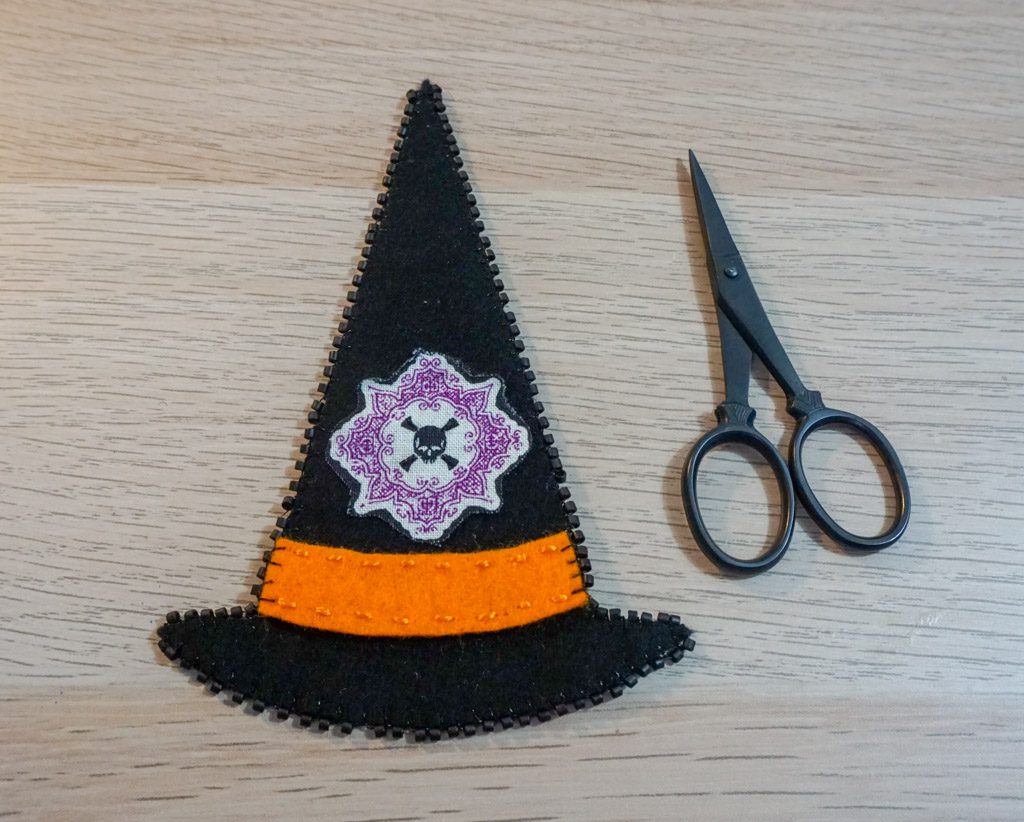 This Felt Witch’s Hat Scissors Pouch is such a fun addition to my seasonal scissors holder family. The main stitch goes quickly once you have the hang of it. It makes a great gift for a stitchy friend or for a craft swap!