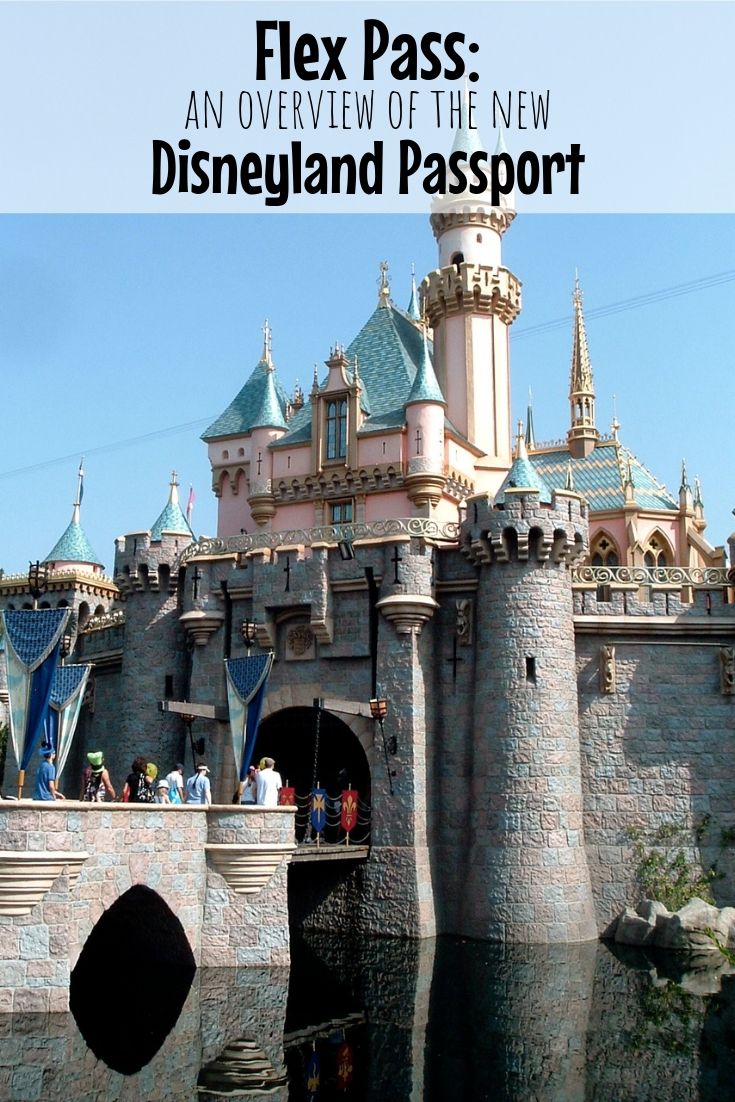 Star Wars Galaxy's Edge is coming in hot. Disney has been playing with their ticket pricing system; even requiring reservations to get into Galaxy's Edge after it opens. However, that was just the beginning. Disney recently announced a majorly restructured annual pass. It's designed to restrict and curtail the crowd levels in the parks while managing to enforce less blockout dates. The Flex Pass may just be the annual pass of the future, but it will mean more planning from Southern California ... END_OF_DOCUMENT_TOKEN_TO_BE_REPLACED