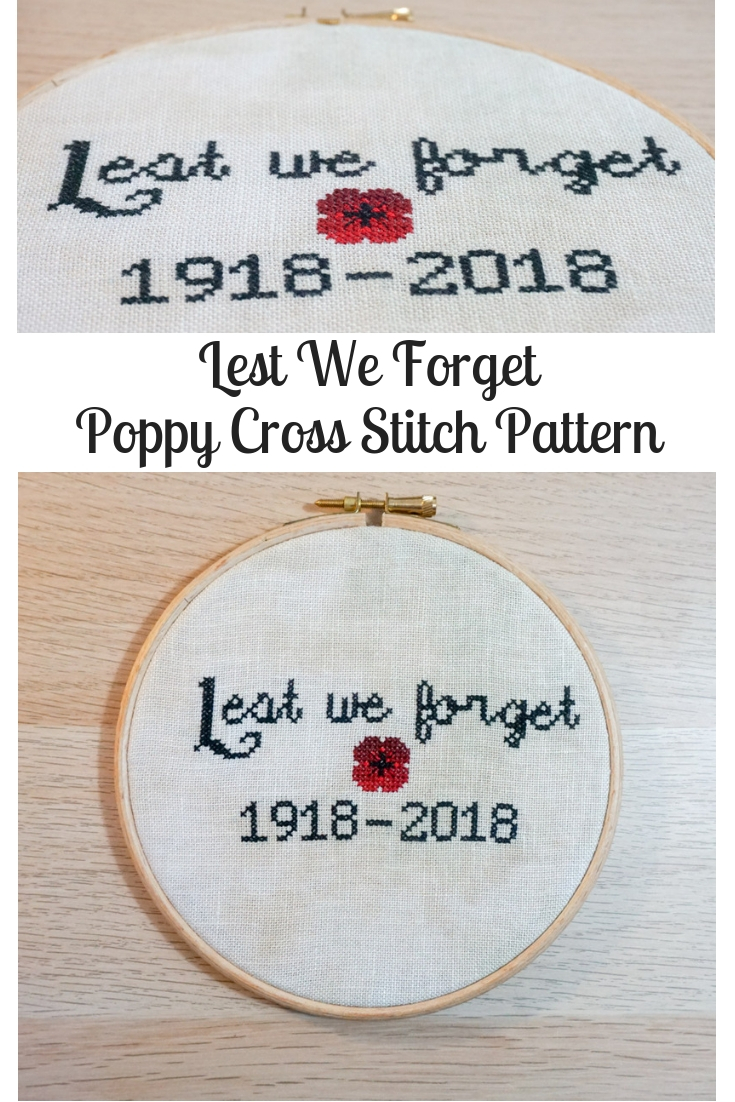 Remembrance Day is celebrated on 11 November by most Commonwealth Nations to remember members of the military who have died in conflict. It is celebrated on this particular date because it was the end of hostilities in World War I. The poppy became the symbol of Remembrance Day (it is sometimes referred to as Poppy Day) due to the poem In Flanders Fields--poppies bloomed across the battlefields and symbolized the blood spilled. We're celebrating the 100th anniversary of the end of WWI this year ... END_OF_DOCUMENT_TOKEN_TO_BE_REPLACED